We use cookies to optimize the design and performance of our websites. By continuing your visit on the website, you consent to the use of cookies. Find out more about our cookies and how we use them.

Accept and dismiss this message

DUNLOP AND HARLEY‑DAVIDSON.
A SPECIAL BOND.

Since becoming the Original Equipment tyre partner on their Sportster® and FL models back in 1983, Dunlop and Harley-Davidson have built an unrivalled and iconic relationship. This relationship was cemented in January 1998 when Dunlop signed the first Master Supply Agreement in Harley-Davidson’s history. Together, we’ve developed tyres for almost every Harley-Davidson built in the last 36 years, offering countless riders the world over the ultimate in style, performance and endurance, wherever their journey leads. Take a look at the timeline opposite to follow 36 years of innovation and excellence.

From introducing the Wide White Sidewall on the Heritage Softail® in 1992 to the launch of the Sportster® 72 - the first Whitewall tyre on XL, we’ve made sure every tyre that’s left the Dunlop production line sporting that distinctive Harley-Davidson branding has pushed the boundaries of what riders can expect in terms of both looks and handling. 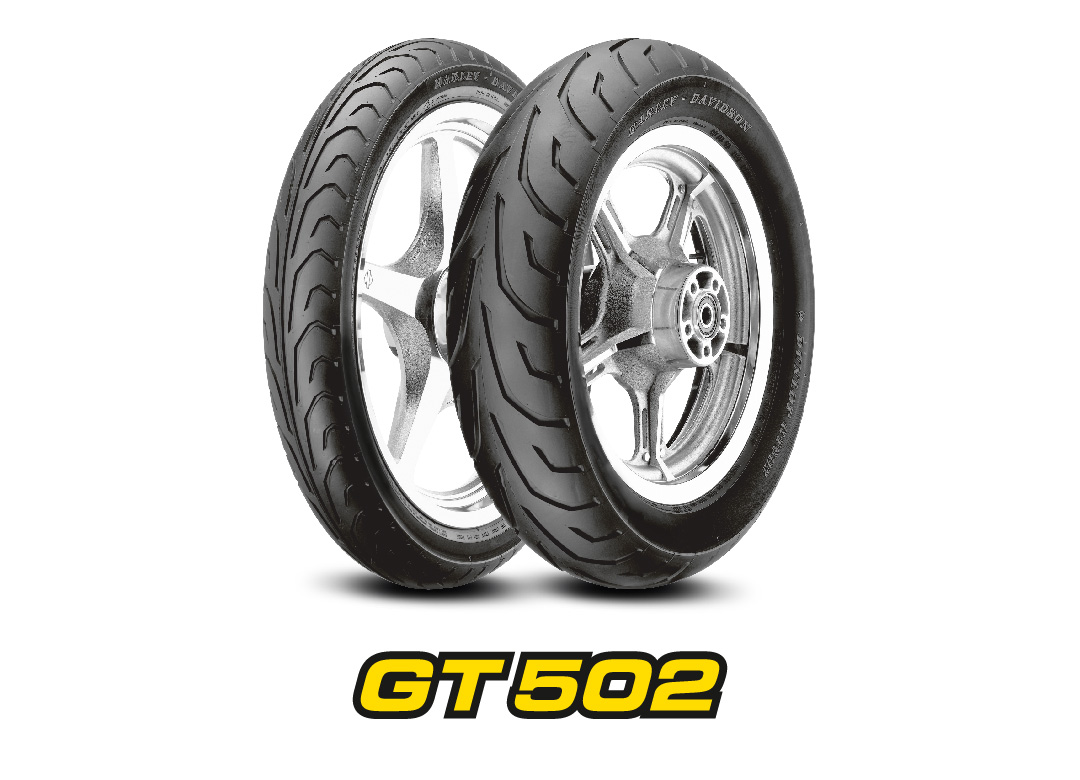 Years of success in global, Endurance and GP championships have resulted in the development of a pioneering technology of mixing compounds. Known as Multi-tread technology, the process of combining compounds has meant that Dunlop could produce a tyre that has a long-wearing centre flanked by lateral grip compounds which in turn enhances traction at high lean angles. And the journey’s not over yet… 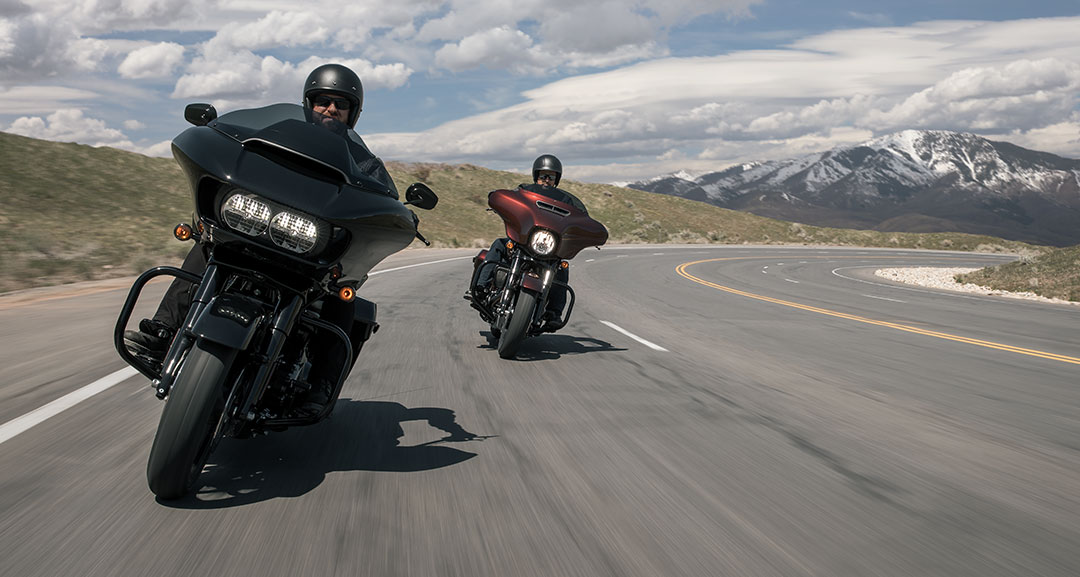 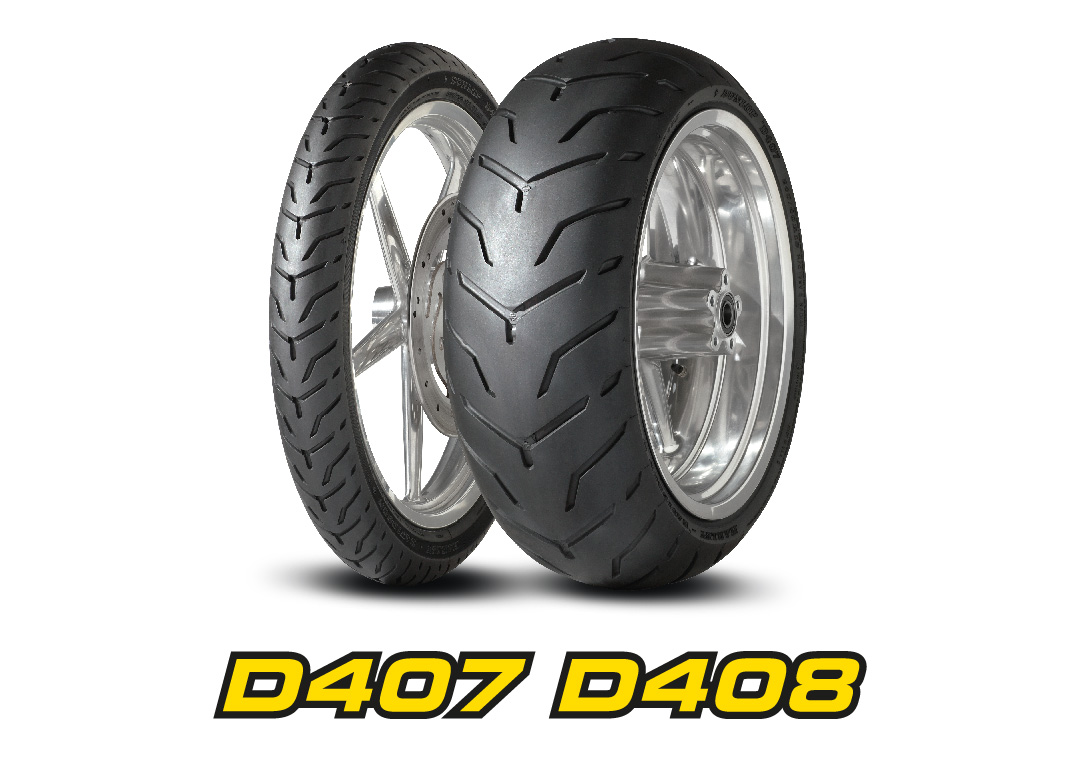 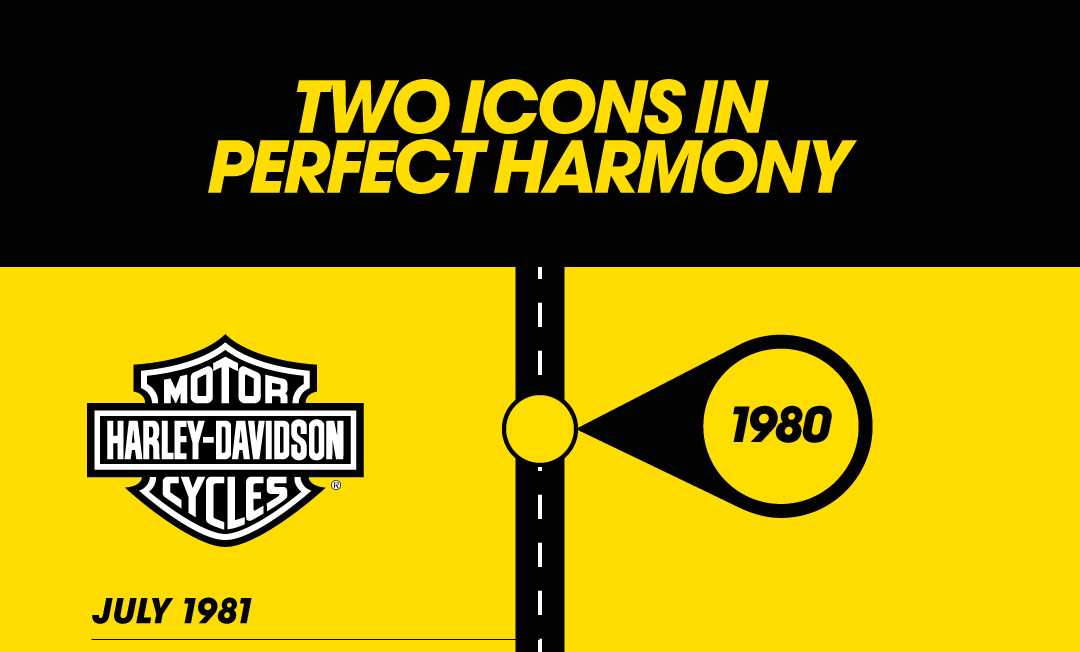 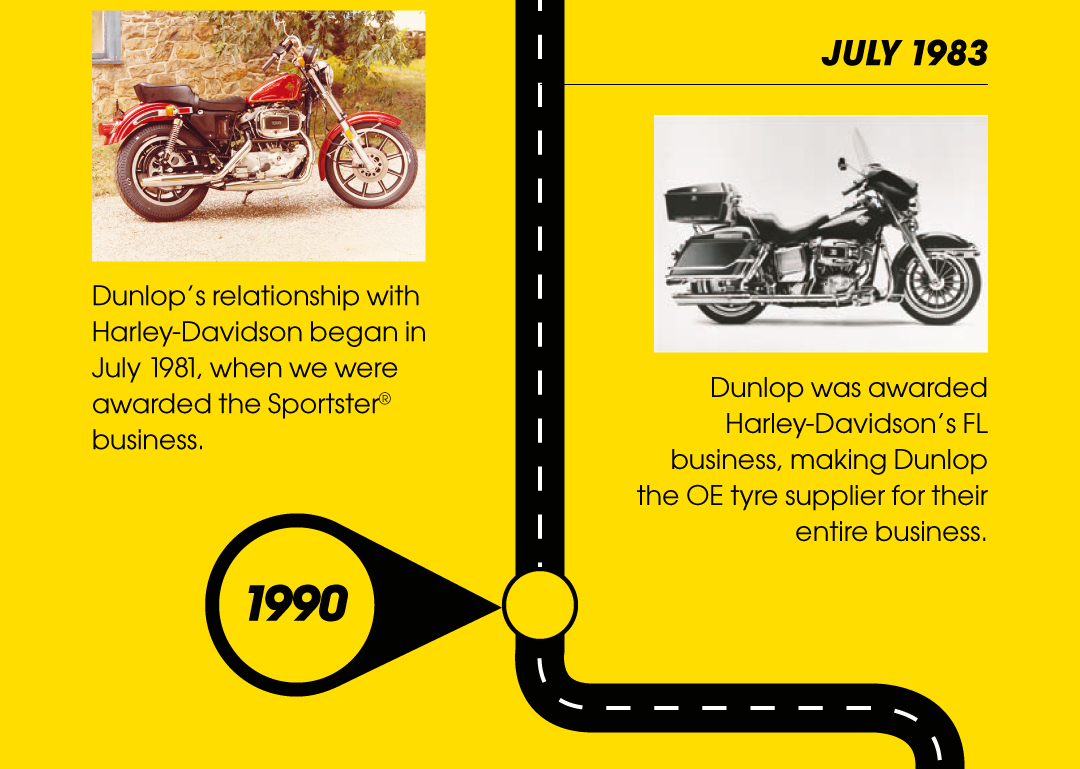 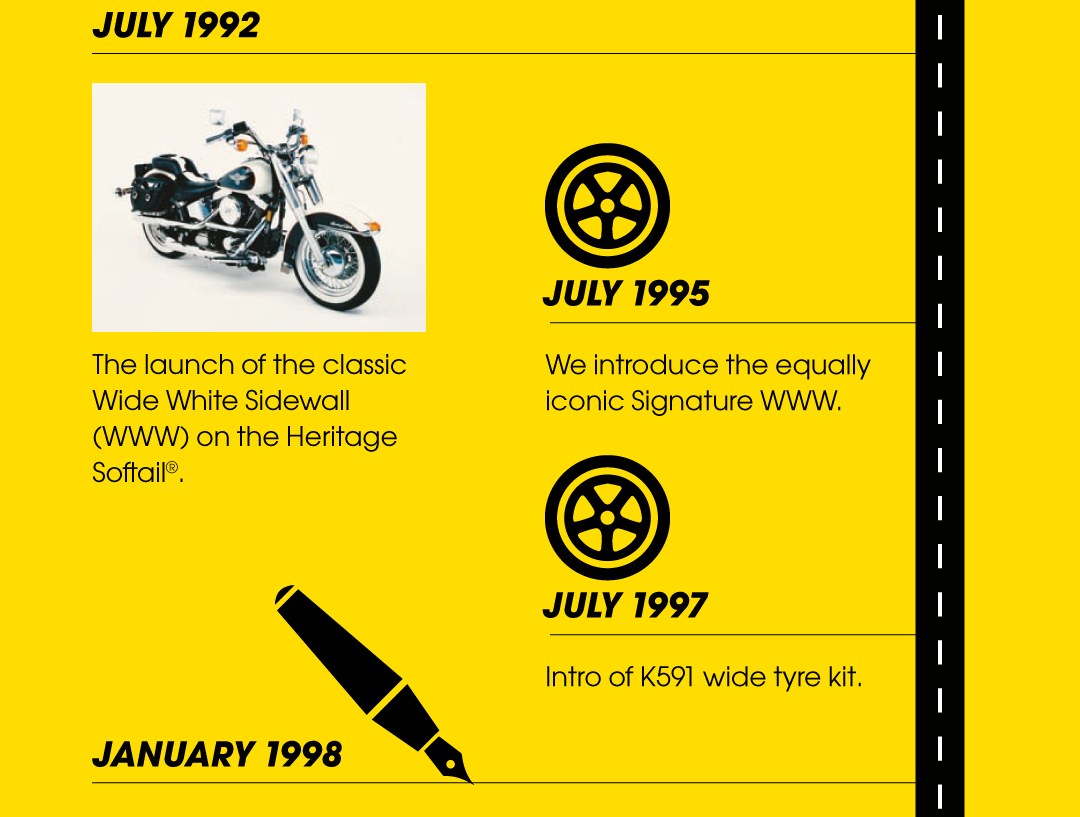 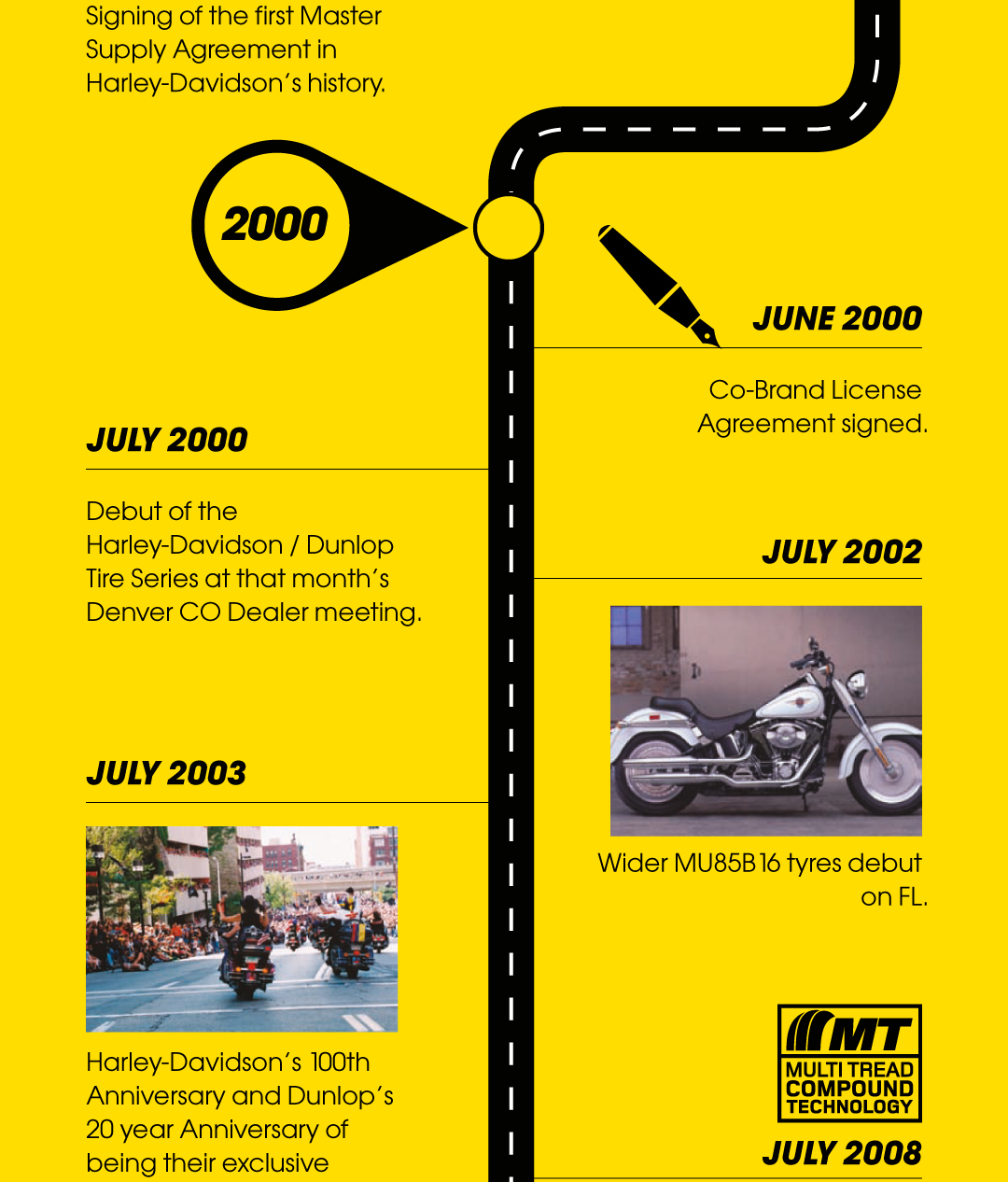 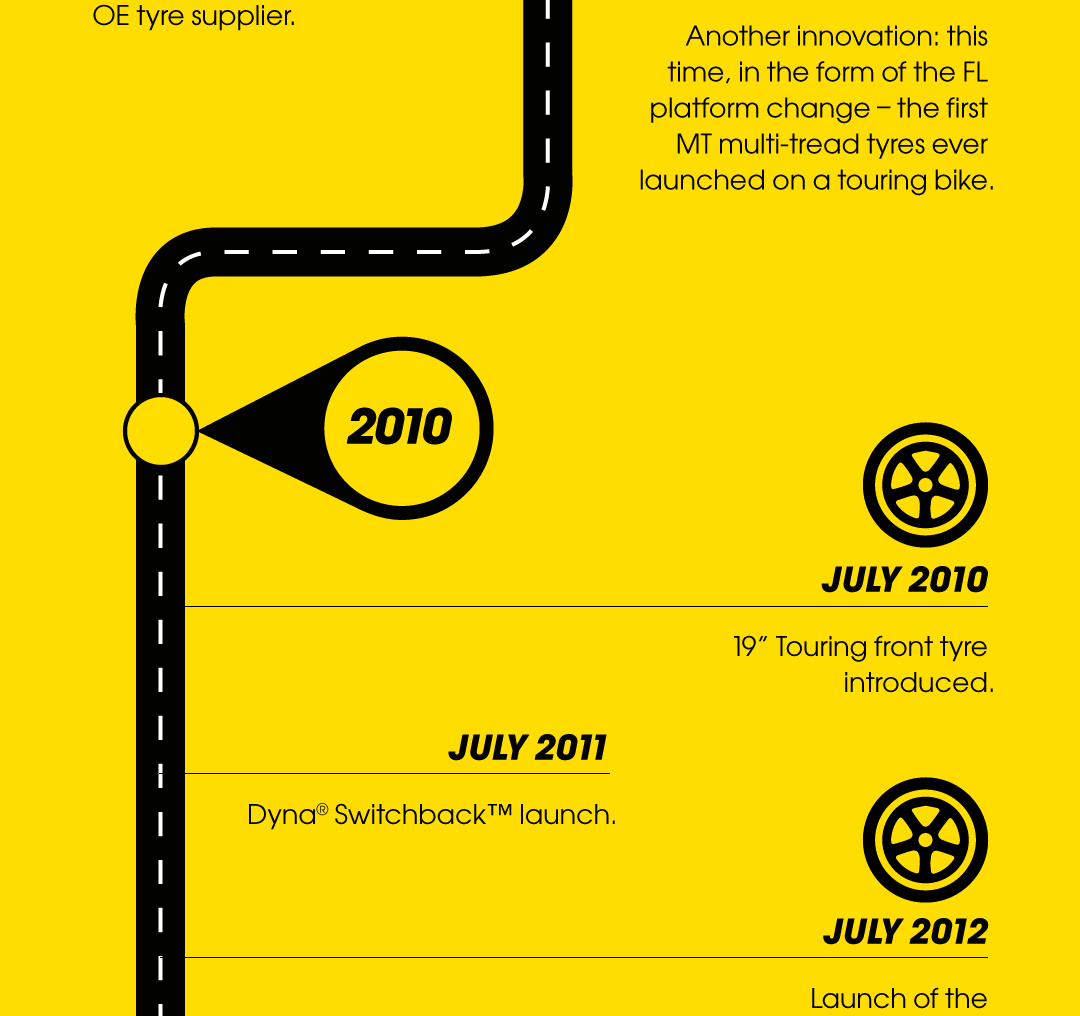 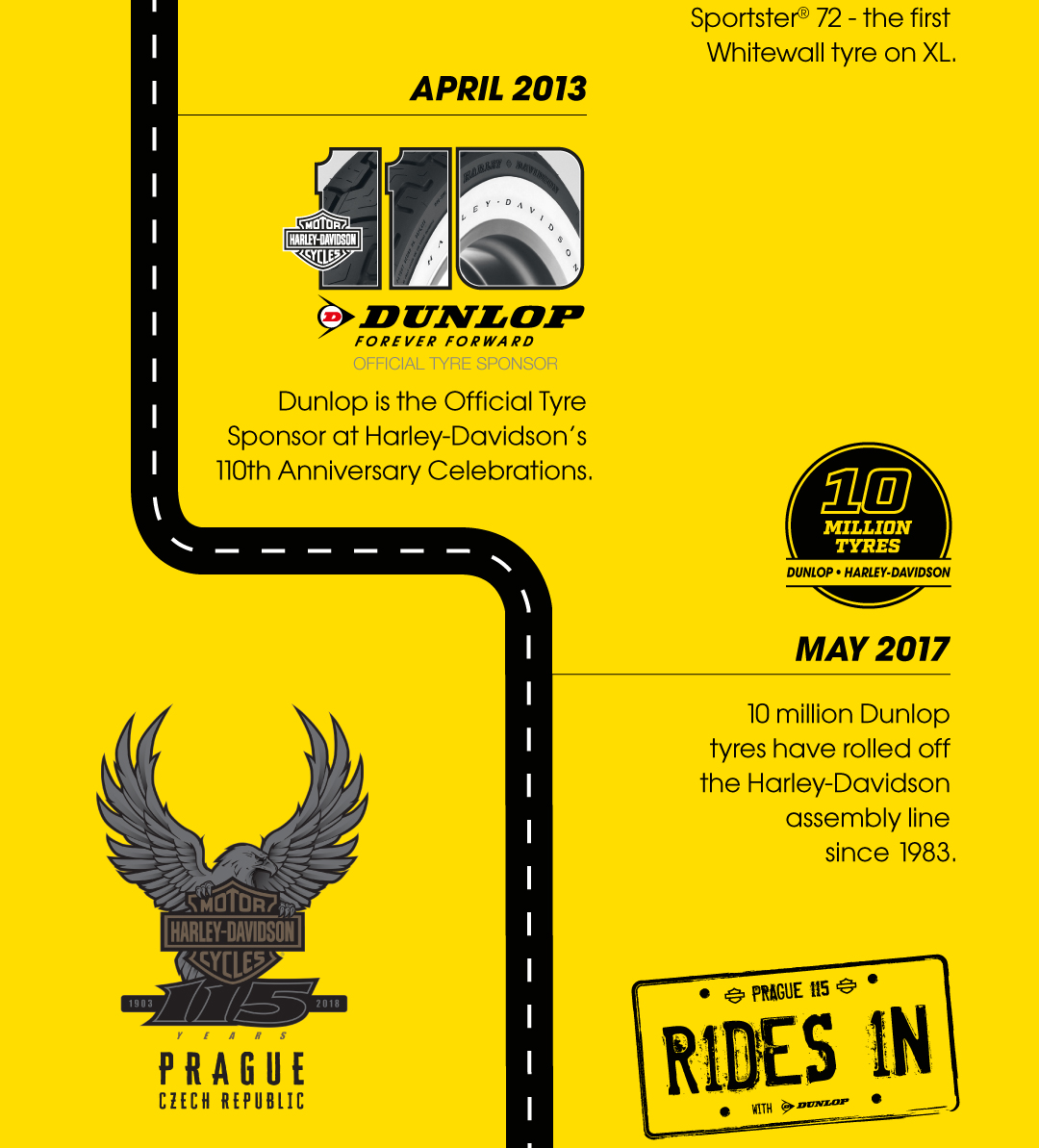 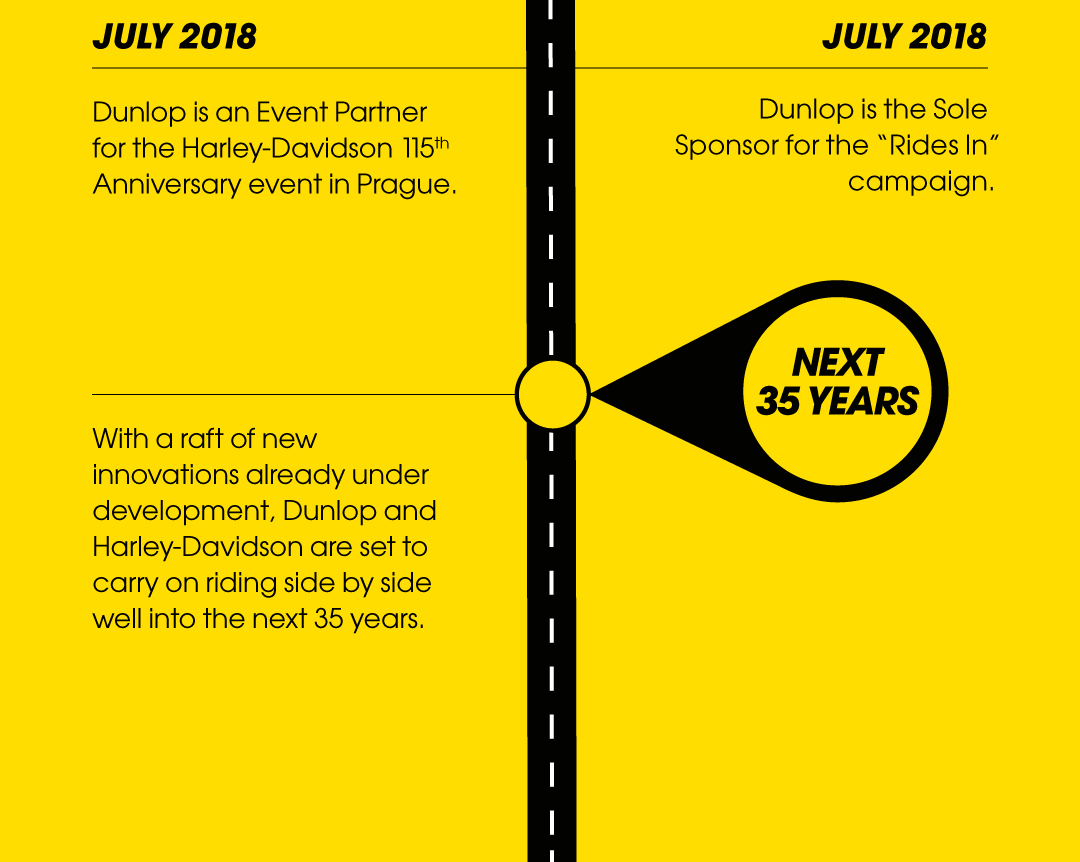