History was made on May 18, 1889, when Willie Hume destroyed the competition in a Belfast cycle event. He won four of the day’s five races using pneumatic tyres invented the previous year by John Boyd Dunlop.

To this day Dunlop continues to break records. Dunlop was the choice of for the first 100mph production lap in 1969 – we’ve since claimed eight absolute speed records at the Isle of Man TT, including the new 2018 Peter Hickman landmark of 135mph.

Discover how we translate what we learn on the track to our production tyres here.

Dunlop has competed at every Isle of Man TT since the first race in 1907, helping more riders win races than any other tyre company. Of the 18 current single rider lap and race records, all 18 were achieved on Dunlop tyres. TT legend John McGuiness chose Dunlop for each of his wins on the island.

The TT is crucial to Dunlop because it’s such an extreme test – tyres have to withstand the 200mph speeds down Sulby Straight, cope with cats eyes and manhole covers, plus bumps galore and, usually, rain. No surprise then that the race directly benefits road tyres, with many innovations coming straight from the TT. 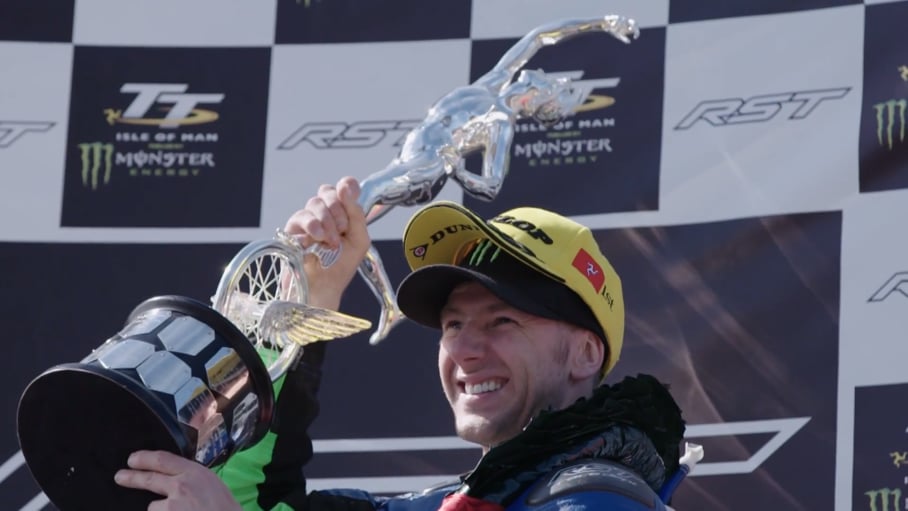 All riders in the Moto2™ World Championship compete on Dunlop tyres. Some of the world’s most talented motorcyclists – including Marc Marquez, Maverick Vinales, Pol Espargaro, Jack Miller, Johan Zarco – have helped us develop our tyre technology.

The level of competition in Moto2™ is phenomenal, with 33 riders all driven by one goal – to win against world class competition. Dunlop gives riders tyres that combine consistency and grip, across all chassis manufacturers. We use all our vast experience to get that equation right, race after race.

Moto3™ is one of the closest forms of motorsport on the planet. Famously, at Mugello in 2017 the top 21 riders were covered by just 3.4 seconds. The entyre race was like an elbow-bashing first corner battle. And this was not an exception – it’s typical of the slipstreaming action.

Dunlop supplies all the tyres for the championship, and the heat of the battle means grip and consistency are vital. Not only that, but the 250cc four-stroke engines are open to manufacturer competition so we have to ensure the tyres work across a range of power outputs.

Racing for between eight and 24 hours puts immense strain on riders, bikes and tyres. It’s an extreme test, and one that we excel at. In the Endurance World Championship, Yamaha, Suzuki, Honda and Kawasaki have all chosen Dunlop for championship wins. In 2020, SERT claimed the crown on Dunlop tyres.

Endurance racing is a brutal development ground, complicated by the big changes in temperature as racers ride from hot afternoons into freezing nights. But it’s worth it: the advances we’ve made translate directly to road tyres, which also have to work across a huge range of temperatures.

With a mixture of sand, mud and rocky terrain on the calendar, MXGP allows us to prove our performance in the most demanding conditions. The durability of Dunlop tyres gives our riders the confidence to perform at their limit, for the whole gruelling season.

Our Geomax range of tyres used in MXGP are available to both national and local riders. So World Championship performance is available at any MX event. 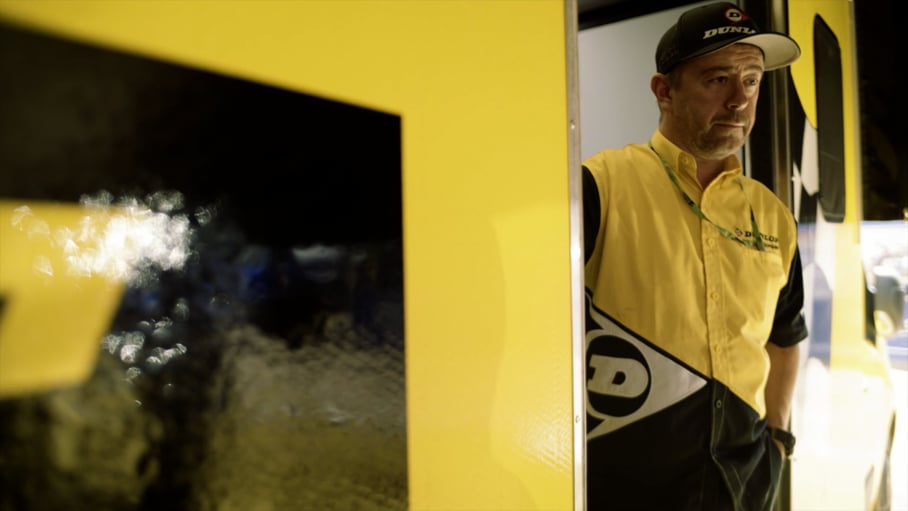 We never stop developing new technologies, and we test them in race conditions. Discover our latest breakthroughs here.